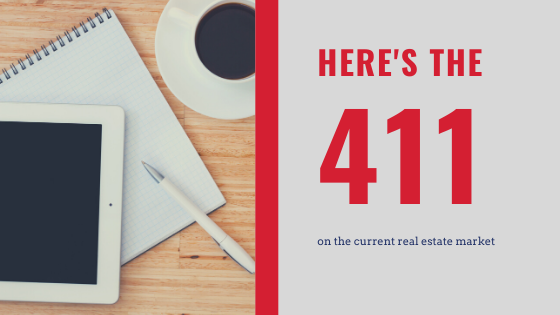 If you are considering a move, then no doubt you’re keeping up with housing news. And, what you’re seeing may concern you.

All the doom and gloomers, naysayers and even some experts are claiming that they are worried about the housing market.

The reality is, the real estate market is a shining star in the economy right now, and there are three reasons we can say this with confidence:

Let’s break it down.

When a buyer signs a purchase agreement, the home moves from an active to pending status. It is sold, pending the outcome of the contract’s details. At any rate, it is off the market.

“U.S. pending home sales are at their highest level since the middle of 2017,” according to Neil Dutta, former senior economist at Bank of America-Merrill Lynch for the U.S. and Canada.

Pending home sales are a “leading indicator” of the health of the housing market, Dutta says in an article at BusinessInsider.com.

Pending sales are up in all regions across the country.

Everyone likes to use new home sales as a huge economic indicator and despite what you’ll read in the news about the slowing of new-home sales, they have increased 15%.

Mortgage applications for home purchases have increased roughly 15% from last year. This is concrete evidence that a decrease in mortgage rates is most definitely stimulating the market.

When one watches the rates and crunches the numbers, it’s easy to see that buying a home when rates drop may just beat the cost of renting. On top of that you’ll begin to accumulate wealth in the process of owning a home.

“Let’s say you considered buying a $300,000 home on a 30-year mortgage in the fall, but held off,” explains Gretchen Frazee, deputy digital editor for PBS NewsHour.

“If you were to buy the same house now, the interest rate drop could decrease your monthly payments by $160 per month and save more than $60,000 over the life of the loan,” she concludes. That is a big swing! Which is why it pays to look closely at the rates and know how much you can afford as part of the home search process.

Consumer confidence is measured by a number of governmental offices and universities.

It is important to remember when you read news about consumer confidence that it is a measurement of confidence in the economy as a whole and not just the housing market.

Fannie Mae publishes the Home Purchase Sentiment Index which focuses solely on consumer confidence in the housing market. That is the important measurement to pay attention to when you’re tracking the real estate market as a consumer.

“According to the Confidence Board, buying intentions for new homes have exploded to levels not seen since before the financial crisis,” claims Dutta. And, he is correct.

So, while the media, journalists, “experts” and other non-real estate professionals spread negativity about the housing market, as you can see from Fannie Mae’s graph, consumers are feeling the complete opposite.

What about the predicted recession?

Many economists are saying we’ve reached the peak of the current economic cycle which typically lasts about 10 years, which is why they are screaming we’re long overdue for a recession, but what is wrong with a plateau? What is wrong if expansion slows or stays the same year after year for a bit?

Don’t allow fear or talk of recession frighten you out of realizing your real estate goals. Every sub-market is different, and it is imperative to #Talk2Tom to get a pulse on your local real estate market. Also, what does your gut tell you? Are you worried you won’t be able to add any value to the property when you are ready to sell? Are you only looking at appreciation as an indicator to make a move? Your Agent can guide you with these questions.

If you are feeling rushed to sell this year or next, you’ll be happy to know that in all but one recession in recent history, homes actually sold for more than they did before the downturn in the economy. 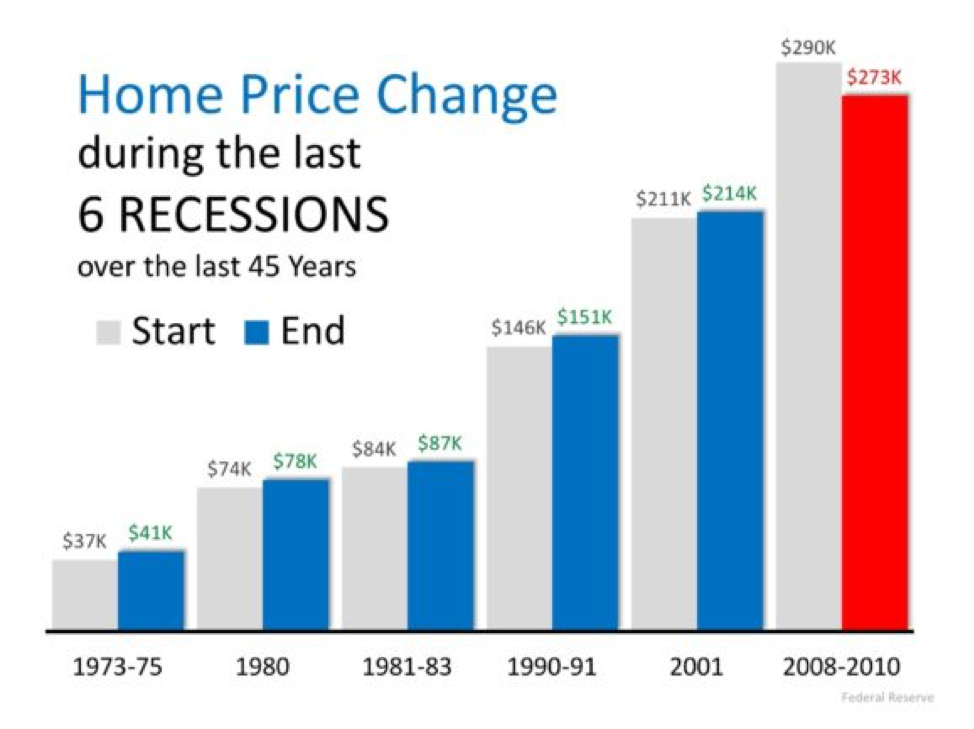 None of the top economists who are predicting an oncoming recession are going to blame it on the housing market (which we all know played a large part in the 2008-2010 downturn), so it should survive, relatively unscathed for many reasons.

So, knowing what we know now, it’s important to keep in mind that, right now, the market is in the process of normalizing. The market is coming down from the rise of the sellers’ market of the past few years.

Relax, take a deep breath, ignore the doomsayers and continue on with plans. Owning real estate is still the best way to build wealth and leverage your money. 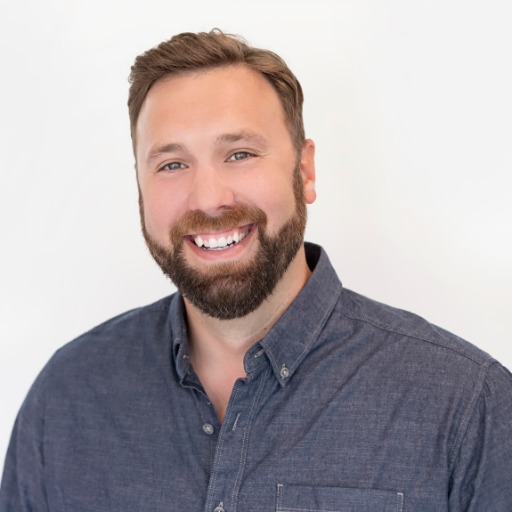 Family is extremely important to Tom. He enjoys gardening, playing legos, cooking, walking to parks, exploring, and making projects with his wife and 2 kids. Tom is also an avid enthusiast for anythin....

There is so much more to this holiday than processed sugar. Beginning on Ash Wednesday, we try to be very intentional about what we are celebrating and why. Here are 5 ways to

Freshen up! Painting a new color?

Need a new color in your life or needing to give a room a cleaner look from all the scuffs and dings? Here is a quick tidbit on what to do!If you are an advantageous DIYer and want to tackle

The "2021 color of the year" from the top 3 brands have a couple things in common - they are all:dark & moodynatural/earthy tonesYou can find a color variation of any of these colors with

By registering, you agree to our terms of use and that real estate professionals and lenders may call/text you about your inquiry, which may involve use of automated means and prerecorded/artificial voices. You don't need to consent as a condition of buying any property, goods or services. Messages/data rates may apply.